What do you think this means? It is the Kingdom of our Lord which is coming soon to this Earth. Are you ready to live there and help Him govern the world?

What do you mean, help Him? The Bible says that we will be helping Him to govern the whole world during the one thousand years that He will govern the whole Earth and all of the countries which survive the Tribulation times. Have you ever thought about being useful to Jesus in this way? I never did but it seems that we will be doing exactly that. We will be in our glorified bodies too, so no harm can come to us during this time as well!

Why do I sound like I’m looking forward to this? Because, there will be peace all over the world for one thousand years, and we will get to see how much mankind can actually do when we aren’t trying to kill each other! It will be a glorious time to be alive.

I pray that all who read this will seek Jesus as their Savior while there is still time and safety to do so, because when the church is taken away this world is going to be much worse than it is today. Especially against those who choose to believe in Jesus during this time. Please, don’t wait! Give your heart to Him today!

What about when Love came to Earth for us to know Him?

Jesus is God’s Love expressed toward us and for us and He did this because He loved us! Not because He had to but because He wanted a relationship with all of us who would accept Him as Savior. God had that relationship in the beginning but it was taken away when Adam and Eve, together, disobeyed God. No one can place the blame on one or the other because God had placed Adam in charge and had given him the commandment about the tree of knowledge. But the blame game still goes on today.

God loved mankind then and He still does today, although with all of the things which we are doing which He doesn’t approve of today I don’t think that He likes our choices very much. He blessed all of us with love by giving us a home and a world which is mostly compatible for us and our lives. We have a sun and a moon which don’t overpower the Earth with heat or cold. Yet there are many today who believe that the least little thing can have an effect on our planet’s comfort level.

God loves you and cares for you. Seek Him out and know this before your life ends because if you don’t believe in Him now for your salvation, it will be too late when you meet Him at your judgment day. You will stand and give an account for every word and deed, well-intentioned or not because the Bible says you will! I pray that all who read this will seek Him out as soon as possible because in our world today there is no way to know if you will be alive to make the choice on Sunday or even tomorrow.

Have you considered what your calling in your walk with Jesus really is? Many people it seems have never thought about this in the least. Some don’t seem to have ever considered it a calling at all to be a Christian and therefore use their salvation in service to our King! Why I have often wondered, are they claiming to be Christians and yet never seek to be a servant of His?

John Newton, the writer of that great hymn “Amazing Grace”, said this just before his death: “it is a great thing to die; and when flesh and heart fail, to have God for the strength of our heart and our portion forever;….”

At another time prior to his death, he said these words: “Hereafter I hope, when I shut my eyes on the things of time, I shall open them in a better world. What a thing it is to live under the shadow of the wings of the Almighty! I am going the way of all flesh. If it were not so, how could I dare to stand before Him?”

I just finished reading Mr. Newton’s autobiography and he was a libertine as he put it during his younger years. But, he came to his senses during his marriage to his sweetheart. God used him in a special and powerful way to touch more lives after his life than during it because of the song which he wrote mostly about his early life and his salvation. Many of us can see our own lives within that song, in each verse, and in our own walk with the Lord or even by our attempts to run from HIm.

In the book of Jonah, you can see just how futile running away really is. In Genesis, Adam and Eve try to hide from the Presence of God but it is futile. God knows where each person is, He knows the number of hairs on our heads and He knows when a sparrow falls from the sky…so there is no possibility of getting away from Him.

So, think on this…God loves you in a more deep and entirely spiritual way than we can understand in this life. He has provided the Way for you to come to Him in forgiveness and stain-free from the sin which we all have in this life. That way is through Jesus and by belief in Him and the atonement which He paid for with His death and resurrection on the cross. There is no other pathway to eternity in Heaven except by Him, so make sure of your salvation before you draw your last breath. 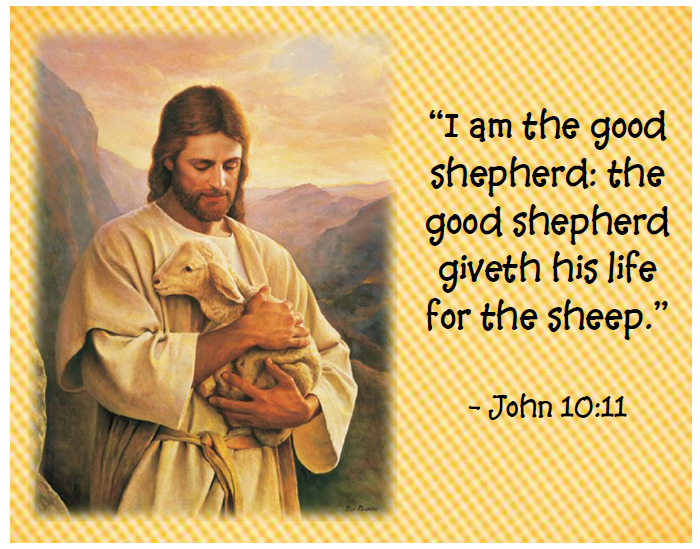