Skip to content
RuralPastor50 Abide in Him, Accepting Christ is your choice, All in or not, Belief or believing, Commitment, Eternity, Follow Jesus, God loves you, Religion May 28, 2017 2 Minutes

In some circles it seems that religions are all thrown into the same pile, regardless of belief or the God or gods being worshiped. Many don’t seem to notice or care that some of those religions are or were created by man, out of man’s mind and not inspired by God Himself! Satan and his forces have been doing this since the beginning, and they are so good at it until the religions that were created by men who were acting under the influence or guidance of demons are accepted world-wide.

Yet, Christianity and Judaism are ridiculed and marginalized because we worship God the Creator of all!

The Bible tells of a time that people will look to their own wisdom instead of His. They will seek out teachers who tell them what they want to hear and make them feel good about themselves. Sound like any “teacher” that you may have seen on TV or heard about? God loves humanity, all of us, not just Christians and Jews. But the salvation and forgiveness of sins comes from belief in Jesus and His death and resurrection and your repentance from those sins.

We are living in troubling times where men do atrocious crimes. Murder, pedophilia, child molestation and slavery for sex…the list could go on and on. The point of this is that we live in a time just like Jesus described to His disciples where the world and the people in it are very much like those in the days of Noah. They didn’t call on God nor believe in Him and didn’t care about anyone except themselves. Sounds very familiar doesn’t it?

God’s love for us is what is keeping your life and mine on a path toward our futures. What that future is exactly, nobody knows for sure except for God. Each decision which you and I make is not controlled by God but is guided by Him. After your salvation you are happy and joyful at having your salvation. Then many people seem to get into a rhythm of going to church and going home then work and then repeat.

The problem with this is that we are supposed to be progressing just like a child or baby. The apostle Paul said it best when he chastised the church at Corinth about still being babes when they should be learning the meat of God’s Word! It is a fact that you can’t progress in your Christian life and walk with Christ if you don’t pray and learn His Wisdom from the Bible.

Being a Christian is a process just like any journey it begins with a step. The first step is accepting Jesus as your Lord and Savior then you have to take the next step and learn about Him from His Word. Study it daily and seek His Wisdom from it with prayer and sometimes fasting. The more that you learn about Him, you will realise that there is more to know about Him. You will never graduate from learning about Him until you are in Heaven. Then you will know and be known fully and completely. 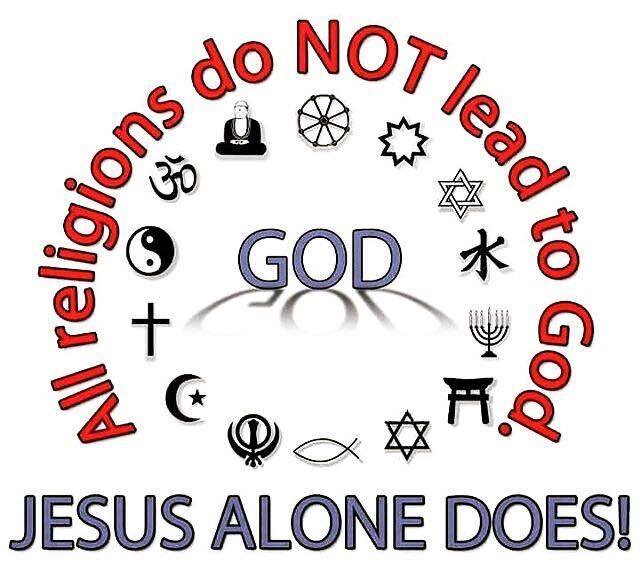