Skip to content
Tracy Eldridge Abide in Him, Accepting Christ is your choice, Addiction, Believe in the One Who saves, By faith, Choose Christ, Doctrine, Religion October 20, 2017 3 Minutes

There are many versions you know. Some of them are radical clerics who will tell you that Jesus wouldn’t vote for this candidate or that law or this proposition. Some will tell you that Jesus, or at least the One that they preach, wouldn’t condone the killing of babies in the womb, that one I do believe! Sometimes the Jesus which is preached in pulpits on Sunday or even on Saturday if that is your Sabbath day, sounds as if He would go along with almost anything that the right or the left or whichever direction your pastor is leaning which is being reported this week.

Have you ever really found out about the Son of God and Who He is? Does your pastor even know the real Jesus or His viewpoints on sin and salvation? In many churches it seems that there are many Christians, pastors, deacons and members alike, who really don’t know Who Jesus really is today! This is the very reason which, in my opinion, is causing the decline of so many churches in attendance and causing them to close their doors. Is it possible that we have created our own version of Jesus and placed Him at the head of the table, in front of the congregation and declared that this is your Savior?

When He walked through Palestine almost two thousand years ago, Jesus sought out those who were marginalized, those who were persecuted, those who weren’t allowed to climb the steps of the Temple let alone enter it to worship! He taught those people who we would consider outsiders and even vagabonds, the ones who were lame and addicted to substances even then. He went to the lepers who had to walk around yelling “Unclean!”, what an embarrassing way to have to walk through town.

The clothes which Jesus taught in were 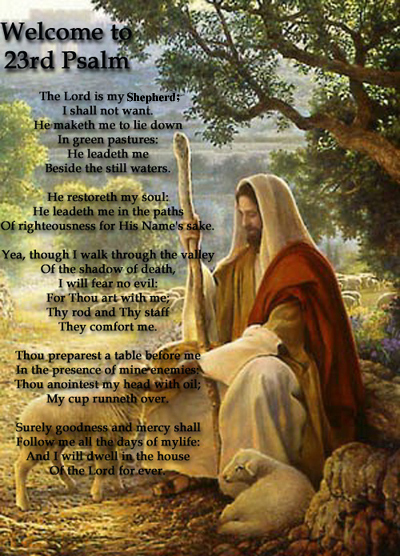 dirty from the dust and the water at the shores of Lake Galilee. He didn’t look like He just stepped out of a dry cleaners, with His clothes all white and glowing. In many of our churches today, Jesus would not be allowed in because of His dress and His hair and beard, because He would look like a homeless person. Even He said that “the Son of Man has not a place to lay His head“.

In today’s society and the culture which has developed in our country in the past few decades, it is true that we are divided by race or skin color and also by culture. We are not a society which has gotten past our collective wrongdoing in the past, simply because we have ignored it or brushed it behind the door or under a rug. We have done this with the pretense of being enlightened and better than our past, but we never really learned the lesson of our past.

When you choose to ignore a lesson in school or in life, you will repeat it. There is no possibility of not repeating it. Life and experience are hard teachers, just as Jesus was a taskmaster in the Temple when He ran the money changers from the court of the Gentiles! Except, He was doing this from His love of the people who were coming there to worship and not out of bitterness.

God loves us, regardless of our clothes or our car or our house. Stuff doesn’t matter to the Creator, it is your heart which makes the difference and where your heart is in serving Him. If you are in conflict between being popular and having money or serving God and His Kingdom, pick God’s Kingdom. Stuff like popularity and money are temporary and only work here in this life. Eternity is a very long, long time and if you aren’t prepared for it by trusting in Jesus and His atonement for you then you are wasting His time.

This my witness for my Lord and Savior on the web. I pray that you find these posts useful in your search for Jesus. http://thelivingmessage.com View all posts by Tracy Eldridge